About history and fireworks 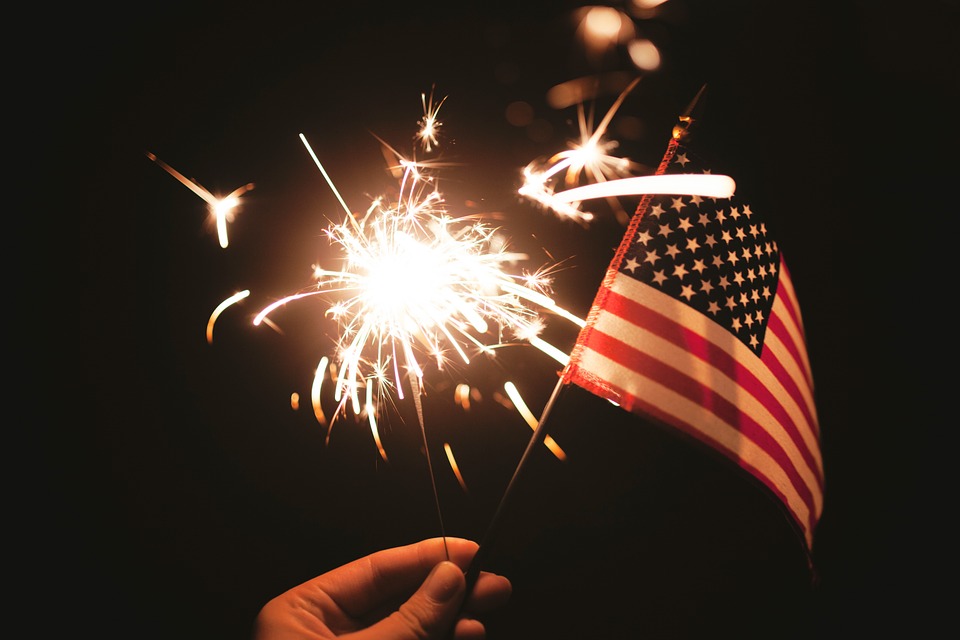 The 4th of July may be a day like any other here in Germany, but in the USA it’s a day all about fireworks, parades and barbecues! 242 years ago, on the 4th of July 1776, the Declaration of Independence came into effect and the 13 British Colonies on the East Coast of North America proclaimed themselves to be free and independent states, no longer part of the British Empire. Thus the United States of America as we know it today was formed.

In this week’s live show Josh Bayless will take a look at the history that lead up to the Declaration of Independence being written and signed.

Don’t worry though – it’s not going to be a pure history lesson! You can also look forward to listening to lots of American classics and songs that will probably be playing all over 4th of July parties around the world. Tomorrow at 10 a.m. on UKW 104.8!